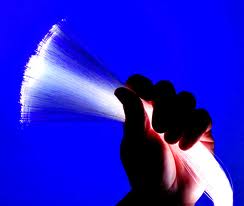 On December 19th, 2011 we began purchasing shares of Corning Inc. for investor accounts – these purchases were made at an average price of $12.73 per share.  Unfortunately we didn't have time to write an article explaining all of the reasons why we felt Corning represented a good value for investors, we did however mention the purchases in our February 1st, 2012 article The Prime Ministers "One Dollar" bets  when we published  our correspondence saying:

“haven’t always been able to publish all ideas (but always execute for friends and family) – for e.g. haven’t had time to write an article on it yet, but have also been buying GLW (mostly below 13).”

Corning released their First Quarter 2012 results this morning, and the company as expected continues to be quite healthy and the shares undervalued.   One of the primary reasons we purchased the shares just over four months ago was because of the growth in the company's other business segments which the market appeared to be overlooking given the decline in the Display Technologies business, its largest single segment.  However, the display business is not larger than the other segments combined, all of which are still growing healthy.

Nonetheless, the company, on a positive note did indicate that the rate of decline in "Display" should now slow with CFO James B. Flaws commenting:

"After two successive quarters of significant LCD glass price declines, we expect our price declines will be much more moderate this quarter…"

The market responded in the pre-market session by driving the shares up as high as $14.40.  What we still can’t understand is the markets singular focus on this one business segment, especially in light of substantial acquisitions the company is making in it’s other businesses such as the purchase of the majority of the assets of the BD (Becton, Dickinson and Company) Biosciences Discovery Labware unit for approximately $730 million to add to it’s Life Sciences segment which is already growing 8% quarter over quarter.

Here is the numbers to illustrate our point:

*Dow Corning Corporation's equity earnings are not included in this calculation because of the extraordinary gain in Q4 for which distorts the figures substantially. 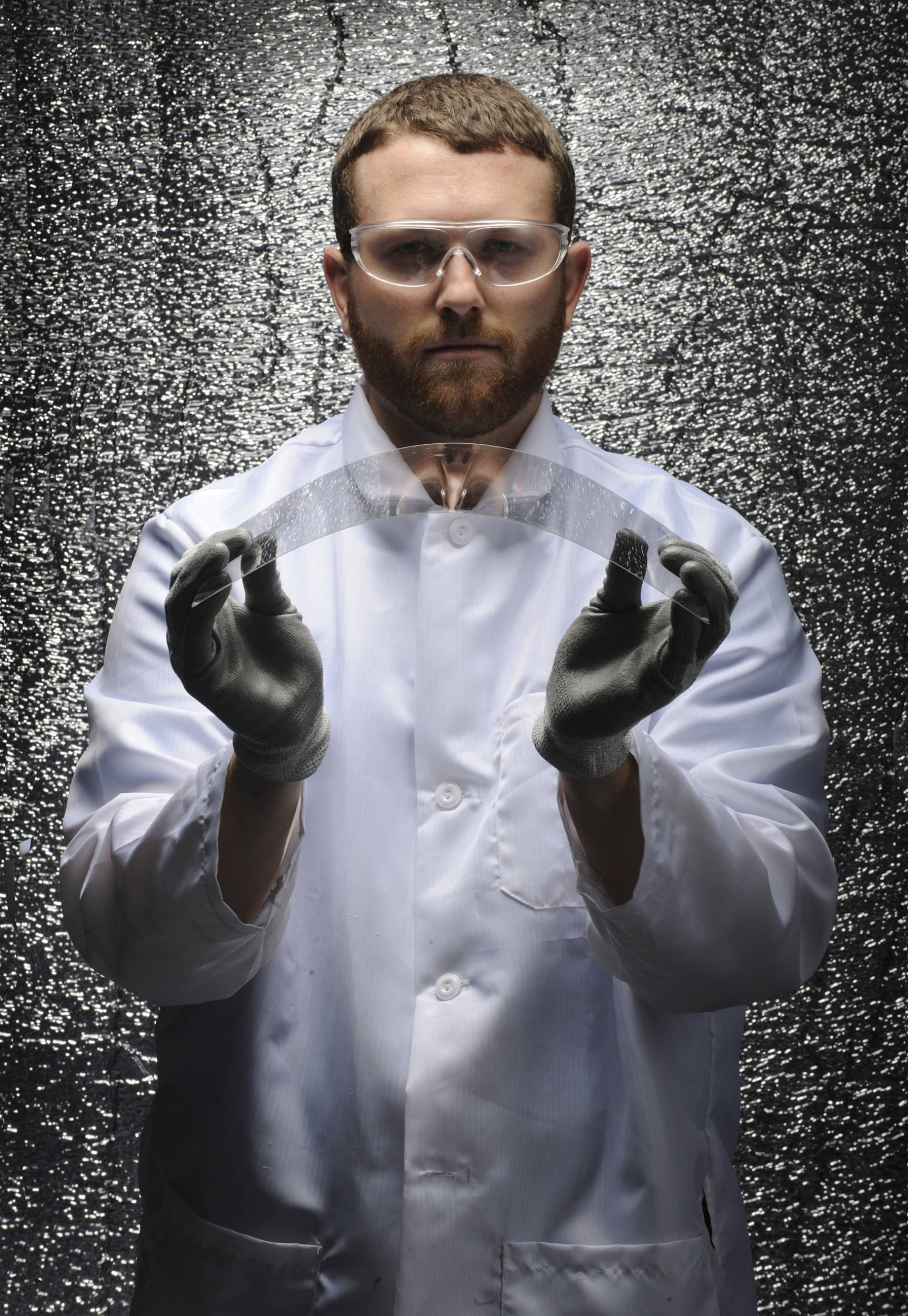 As evidence above, the sum total revenue of the non-Display segments actually constitute more revenue for the company. Further, the rate of growth in these segments is about 30% faster than the rate of contraction in Display Technology (which according to the company is now stabilizing).

The contraction in the Display Technology business obviously could not go on forever (otherwise, it would eventually reach zero) - the company had already indicated in their Q4 CC that they were taking measures to cut costs associated with this segment in order to bring Operating Exp. In-line with the revised revenue guidance.

Given Mr. Flaws comments above, it appears the trend is now reversing, yet this ought not be the primary focus for investors, rather, investors might consider focusing on the other segments double digit growth, including the forecast that Specialty Materials, the second largest segment by sales are “anticipated to grow in the range of 10% to 15%”

When the above is coupled with the BD acquisition, it is not hard to see that by year end, Corning's Display Technology business will be secondary to the sum of it’s other diversified businesses (all of which are growing), and yet the market continues to react to the company as if it were only in the LCD business.

The above were the primary strategic reason for acquiring the shares, however those reasons are more than buttressed by the tactical causes as well, such as Cornings incredibly healthy growth in per share book value between 2006 and 2011 (avg. 25% per annum / dividends).  On December 19th, 2011 we wrote to investors on the topic, saying in part:

"The pearl of great price is to own companies that do such a good job at increasing per share book value on a consistent basis that they could be held for say 10 years (or conceivably 100 - e.g. GLW, KO, IBM, etc., etc.) - there are very few companies out there like that, but the goal is to find them and buy them on a value basis..."

We think the shares continue to be undervalued, even at the pre-market prices today.  The company is extremely well established, well run, and has a share buyback program which although not specifically mentioned in today's report) appears to have taken back an additional 6 mln. shares in Q1.

The intrinsic value of the company as a whole is probably somewhere in the $28 range.

The average performance (including dividends) for the 4.2 months that the shares were owned for the subject accounts annualizes to approximately 37.6%.

More in this category: « Buying glass and other problems with interventions Did Seagate just tip Western Digital's hand? »