On March 17th, 2014 Lemelson Capital published “The Short Case for World Wrestling Entertainment”. At the time the shares were trading at 30.37.

On April 22nd, 2014 Lemelson Capital was featured in USA Today for a second time in less than two weeks - crediting the firm with the 10% surge (~100 M in market cap) in share price of Kulicke and Soffa industries (NASDAQ: KLIC) and reiterating the firms March 17th, 2014 short call that resulted in a ~ 800 Million drop in market cap. of World Wrestling Entertainment (NYSE: WWE).

Southborough, MA, April 22, 2014—Lemelson Capital, LLC, a private investment management firm, today announced that it has taken a significant equity position in Kulicke & Soffa Industries (NASDAQ:KLIC), a global leader in the design and manufacture of semiconductor and LED assembly equipment.

Lemelson Capital also announced today that it is urging K&S to initiate a share repurchase plan and has delivered the following letter to the company’s management team, board of directors and other stakeholders.

Shares of World Wrestling Entertainment (WWE) fairly priced between $8.25 and $11.88.

The shares have lost approximately 26% of their value in the 16 trading days since publication. On April 7th, 2014 ValueWalk published "Amvona Short Call Sends WWE Tumbling" stating:

The business World Wrestling Entertainment (WWE) is engaged in is sport or show (or maybe both) designed to manufacture emotions - to this end, the shows are replete with the kind of drama that apparently opens wallets.

If the production of emotions however is transferred to the investing public and elicits the same visceral response to the stock as it does to the company's events, then there ought to be significant reason for caution on the long side, for sound investment policy has nothing to do with emotions.

On January 5th, 2012 Amvona published the article American Greetings Corp. and the Triple “W”.  The thesis was comprised of two primary components:

a) The value and impact of the stock repurchases the company had made and would be making.
b) An appraisal of the real value of the company’s tangible assets.

The following is the price performance one year later of the two purchase made in the shares at the time.

Preface:  Given the large number of articles available online that outline virtually every conceivable method of analyzing the quantitative factors of AAPL, the following aims instead to approach the subject from the more subjective, human aspect.

“Pain and foolishness lead to great bliss and complete knowledge, for Eternal Wisdom created nothing under the sun in vain.” 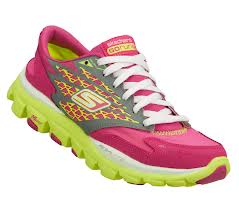 *May The Lord rest the souls of those who have departed in the destruction caused by Hurricane Sandy, and console their loved ones. 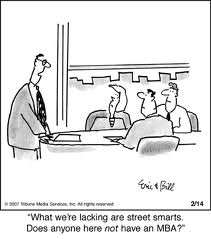 On October 22nd, 2012 Western Digital Corp. released their Q1 2013 financial results.  Here are a few key points that are worth noting:

"Citigroup‘s Joe Yoo today cut his ratings on hard drive and storage technology developers Seagate Technology (STX) and Western Digital (WDC) to Sell from Buy, writing that there is a chance of 25% downside to current estimates for the companies this quarter given what may be drastically lower volume of drive shipments.  Yoo cut his Seagate target to $25 from $37, and cut his Western Digital target to $32 from $53. …For Western, his estimates go to $15.3 billion and $9.99 in EPS from a prior $15.84 billion and $10.68 per share." 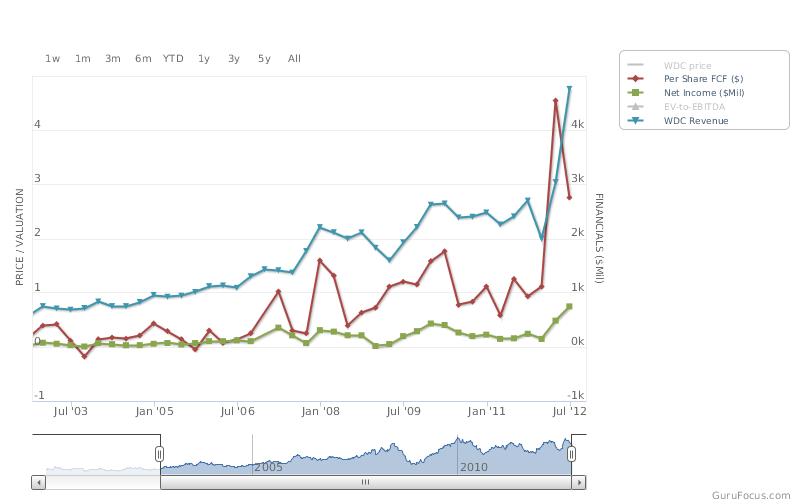 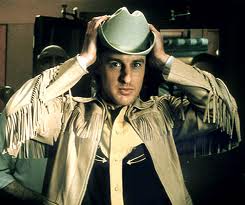 On April 25th, 2012 Amvona published the article "Corning from another perspective”.  On May 2nd shares of Corning (GLW) were sold for investors accounts at $14.49 per share - a return of about ~13% in just over 4 months, or almost 38% annualized.  The shares were not sold because it was thought that they were overvalued, rather it was to free up capital for the growing position in Western Digital (WDC) later discussed in the follow up article "Update: Western Digital Discusses Q4 2012 Results”.

On July 25th, 2012 Western Digital Corp. (WDC) announced their FY2012 results - and beat consensus EPS estimates of $2.47.  In after hours trading on July 24th as well as today, the shares moved up slightly, so it seemed like a good time to take a look back at some of the Amvona analysis of the company. 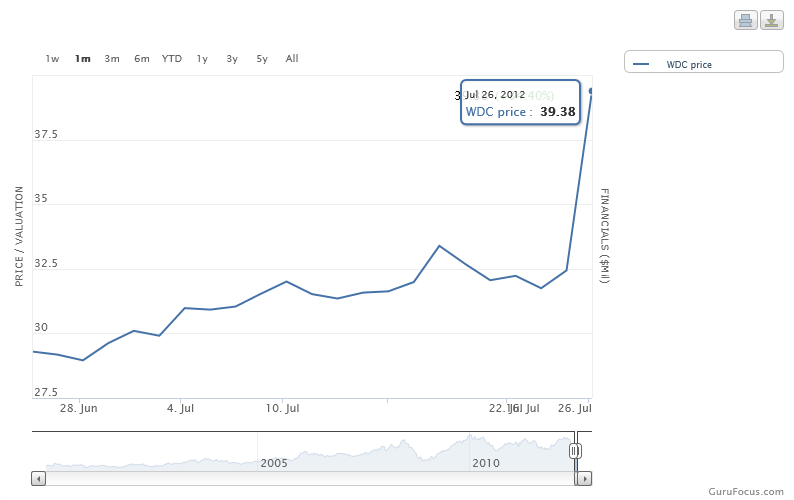