American Eagle Outfitters (NYSE: AEO) continued to soar on Monday June 4, 2018, climbing 4.39 percent on the day and 85 percent over the last eight months.  On August 25, 2017 Fr. Emmanuel spoke live to the crew of Benzinga TV about Lemelson Capital Management's previous investment in the company:

...We picked up shares in American Eagle Outfitters... and frankly the one we're most excited about is Hibbett Sports... we just have been loading up and we'll keep buying in the interest of full disclosure... they're [AEO] going to evolve, their going to be a leader in the jeans business... Guess and Express are not as strong..."

In the roughly eight months that followed, the stocks mentioned in the interview performed as follows: 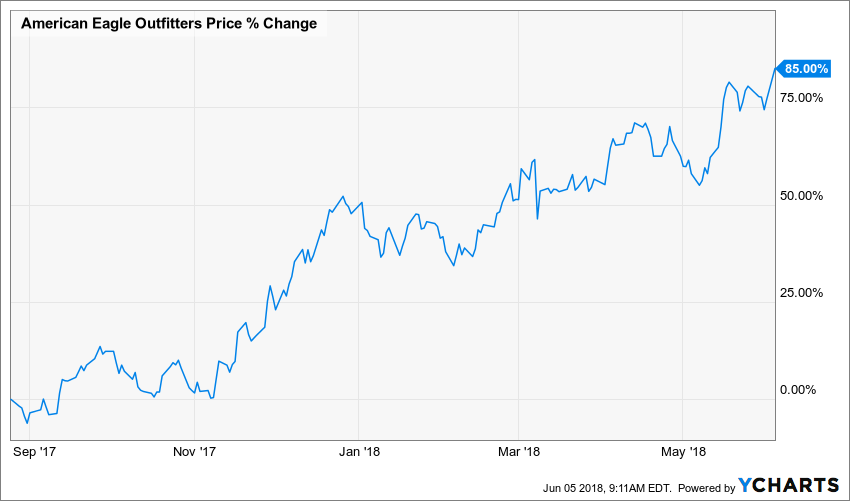 Dicks Sporting Goods (NASDAQ: DKS) surged as much as ~28 percent today, May 30, 2018.  On November 10, 2017 Fr. Emmanuel spoke live to the crew of Benzinga TV about Lemelson Capital Management's previous investment in the company:

"...we've been buying Dicks as well even though we don't usually buy two securities in the same industry sector..." 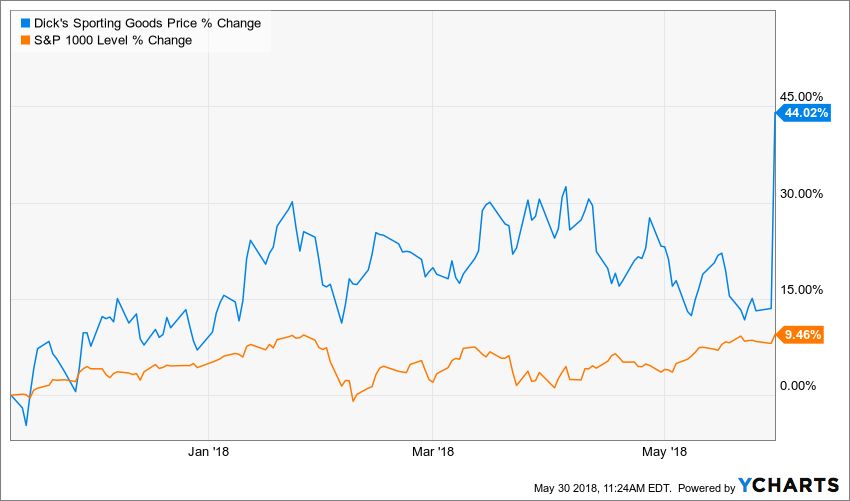 Lemelson Capital focuses on value and special situations, but it is one of the few that builds ethics into its decisions." - Paul Springer, May 18, 2018, The Deal

Lemelson Capital Wants to T... by on Scribd

Letters to The Board of Directors of Geospace Technologies:

Listen to Fr. Emmanuel live on May 11, 2018 speaking to the crew of Benzinga TV about his inevstments in Geospace Technologies, Bed Bath & Beyond and more.

Interview covers his views on the market, macro-economic issues, retail and oil and gas sectors including the following securities:

I trust that you are aware that entities under our control collectively own approximately 10% of the issued and outstanding shares of common stock of Geospace Technologies, Inc. This makes us one of the company’s largest shareholders.[1]

As one of the largest shareholders, we cannot but be deeply troubled by the actions of this board of directors in responding to the activities of current executives and directors of the company, who have knowingly violated securities laws as outlined in our letter to you of February 9, 2018.[2] As you know our vote against the proposed executive compensation plan was confirmed by both you and the transfer agent at the annual meeting held on February 7, 2018. Nevertheless, company executives have acted as if this vote was never cast, and, even worse, to cover up this deception in the form 8-K which was filed on February 12, 2018. Mr. McIntire’s attempt to justify the chicanery of later disregarding the votes in the most recent form 8-K, to put it nicely, is fanciful. This action is particularly offensive considering Mr. Wheeler’s recent comments on the Q1 2018 conference call--that the executive management team and directors of the company “...have a very good dialogue [with Lemelson Capital]…” and that “[Lemelson Capital] is a very valued shareholder.”[3]

Marlborough, MA, February 9, 2017—Lemelson Capital Management, LLC, a private investment management firm, announced today it is calling on the board of directors of Geospace Technologies (NASDAQ: GEOS) to remove CEO Rick Wheeler and CFO Thomas McEntire. In addition, it is urging the board to explore an immediate sale of the company. Geospace is a global leader in the design and manufacture of instruments and equipment used by the oil and gas industry.

The full letter can be found here 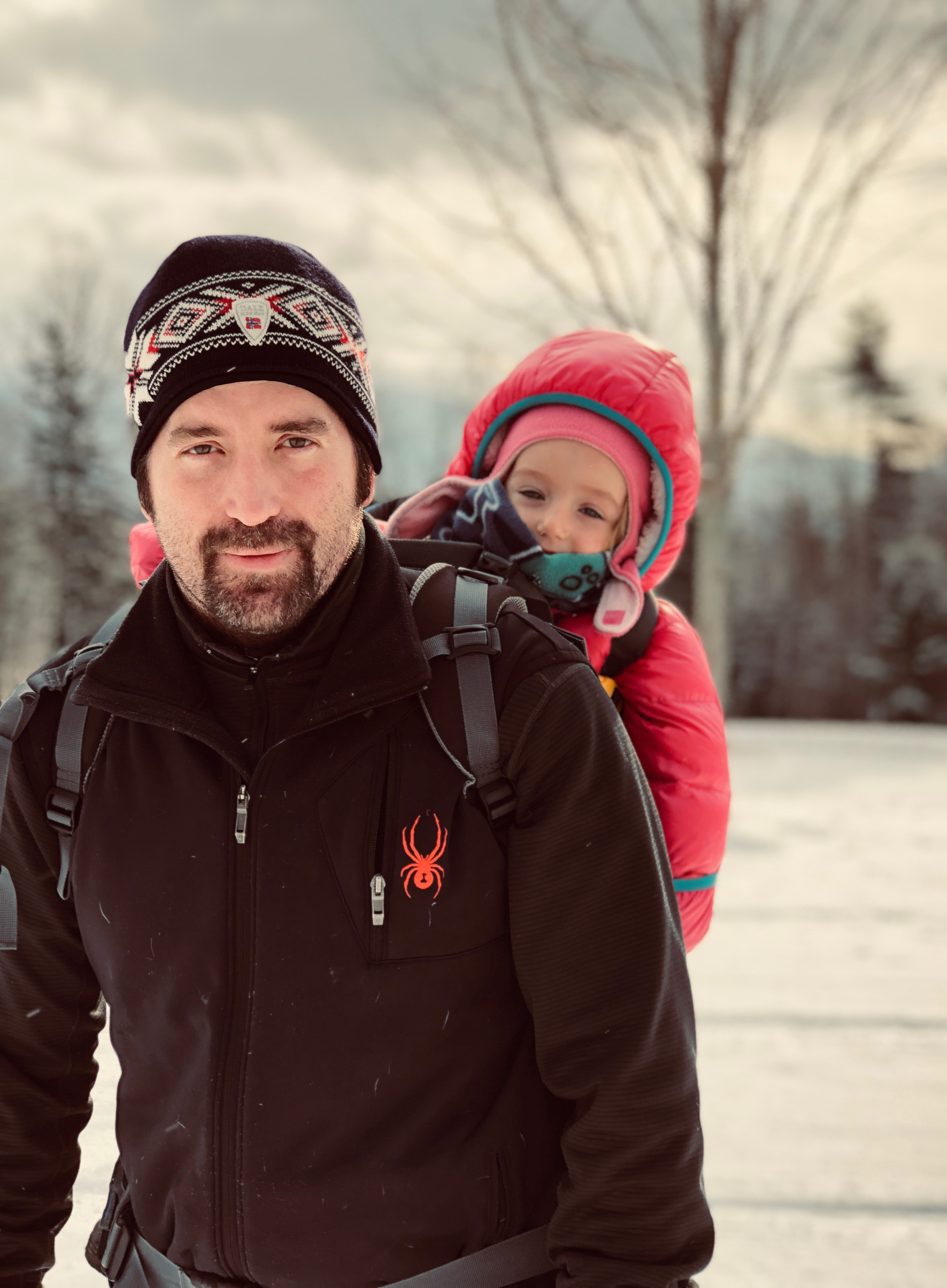 To read the letter click here or see below: