For more background see Fr. Emmanuel's September 12, 2018 release regarding the SEC action here as well as his October 25, 2018 Motion to Dismiss here.  To read the full reply brief, click here or read on Scribd below.

...it [Ligand] dropped more than 46% in six weeks alone during the pendency of this lawsuit" 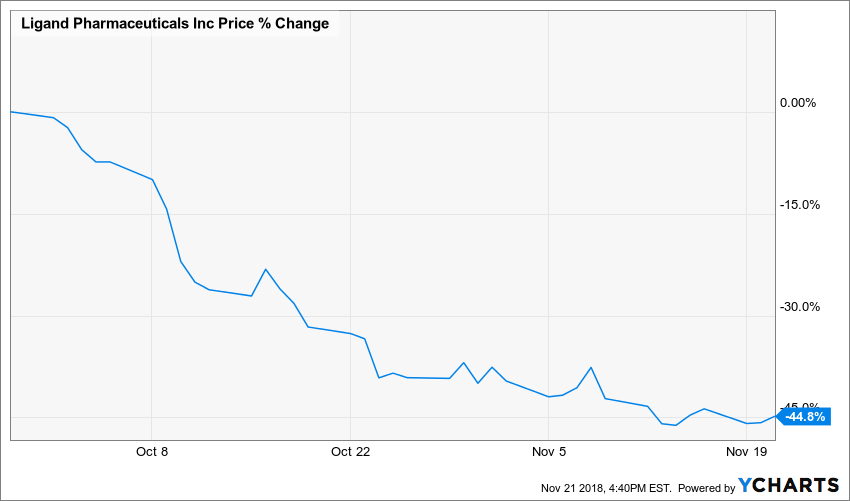 ...Lemelson published five research reports, issued 16 articles/press releases, posted 66 tweets, gave 13 interviews, and wrote two letters to Congress concerning what he views as accounting and securities fraud perpetrated by Ligand Pharmaceuticals, Inc., a publicly traded company. In all, Lemelson publicly made nearly 1,000 distinct allegations about Ligand...  the SEC acknowledges that it is challenging only four of Lemelson’s statements, less than one-half of one percent of the total number of statements Lemelson made regarding Ligand."

Of these four, the SEC tacitly concedes that two are demonstrably true. Rather than admit any error in its pleadings and withdraw these two claims, however, the SEC instead radically changes its theories concerning these statements. It completely walks away from its explicit allegations in the Complaint about why these statements were false (allegations which Lemelson demonstrated were themselves unquestionably false), and instead asserts the frivolous theory that although the statements were true, they were somehow misleading. This argument is not only meritless but cannot be advanced in good faith."

In reference to The SEC allegations
Reply Brief, November 21, 2018

Tellingly, in setting forth its argument as to why these two [remaining] statements are allegedly material, the SEC once again fabricates what Lemelson said, because relying on his actual language would sink its case."

In reference to The SEC allegations

REPLY MEMORANDUM IN SUPPORT... by on Scribd

On July 27, 2018 Ligand was sued for $3.8 billion by investors in eight bond funds, including Citadel,1 this followed multiple class-action lawsuits, alleging securities fraud, filed against Ligand beginning in 2016.2

His December 2016 letter to the U.S. Senate Special Committee on Aging, regarding the company, is available online here